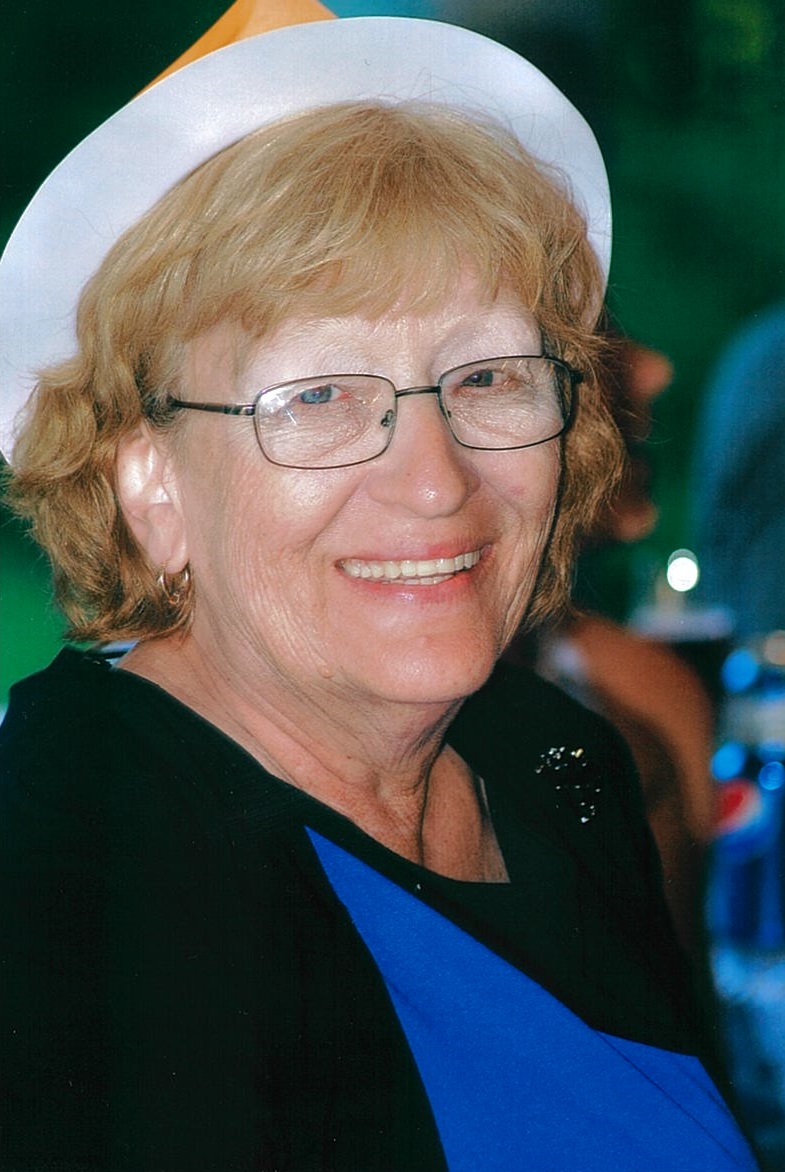 Born on June 25, 1949 in Carbondale, PA, she was the daughter of the late John “Jack” Gilbert and Anna Mae Lupyak Salak. Susanna was a graduate of Honesdale High School.

Later she was a certified nurses aid working for Caregivers of America until taking ill. She spent a majority of her life caring for others and enjoyed her family and friends.

She was preceded in death by her brother Robert Gilbert and her beloved companion, her dog Guinevere.

As per her request, cremation will be held and a memorial service will held at the convenience of her family. Arrangements by Hessling Funeral Home, Inc., 428 Main St. Honesdale.