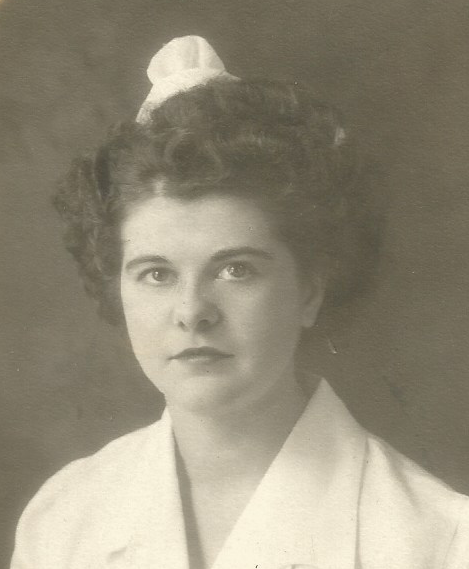 Shirley Marie Hensley, RN, 92, formerly of Honesdale, PA went to be with the Lord on Friday, June 29, 2018 at Fritzingertown Senior Living Community where she had been a guest for the past 4 years.

She was born on July 10, 1925 in Honesdale, the daughter of the late Willis and Madeline Leibig Reitenauer. She was a graduate of Honesdale High School, class of 1943 and graduated from Moses Taylor Hospital School of Nursing in Scranton in 1946.

Shirley worked as a registered nurse at Wayne Memorial Hospital as a staff nurse and private duty nurse until 1965.

Shirley will be remembered as a loving wife, mother and grammy.

She was preceded in death by her husbands Elmer Sampson Jr. and Jack F. Hensley.

A Memorial Mass of Christian Burial will be celebrated on Friday, July 6th at St. John the Evangelist Church in Honesdale at 10am. Interment will follow in St. Mary’s Cemetery. Arrangements by Hessling Funeral Home, Inc., 428 Main St. Honesdale.