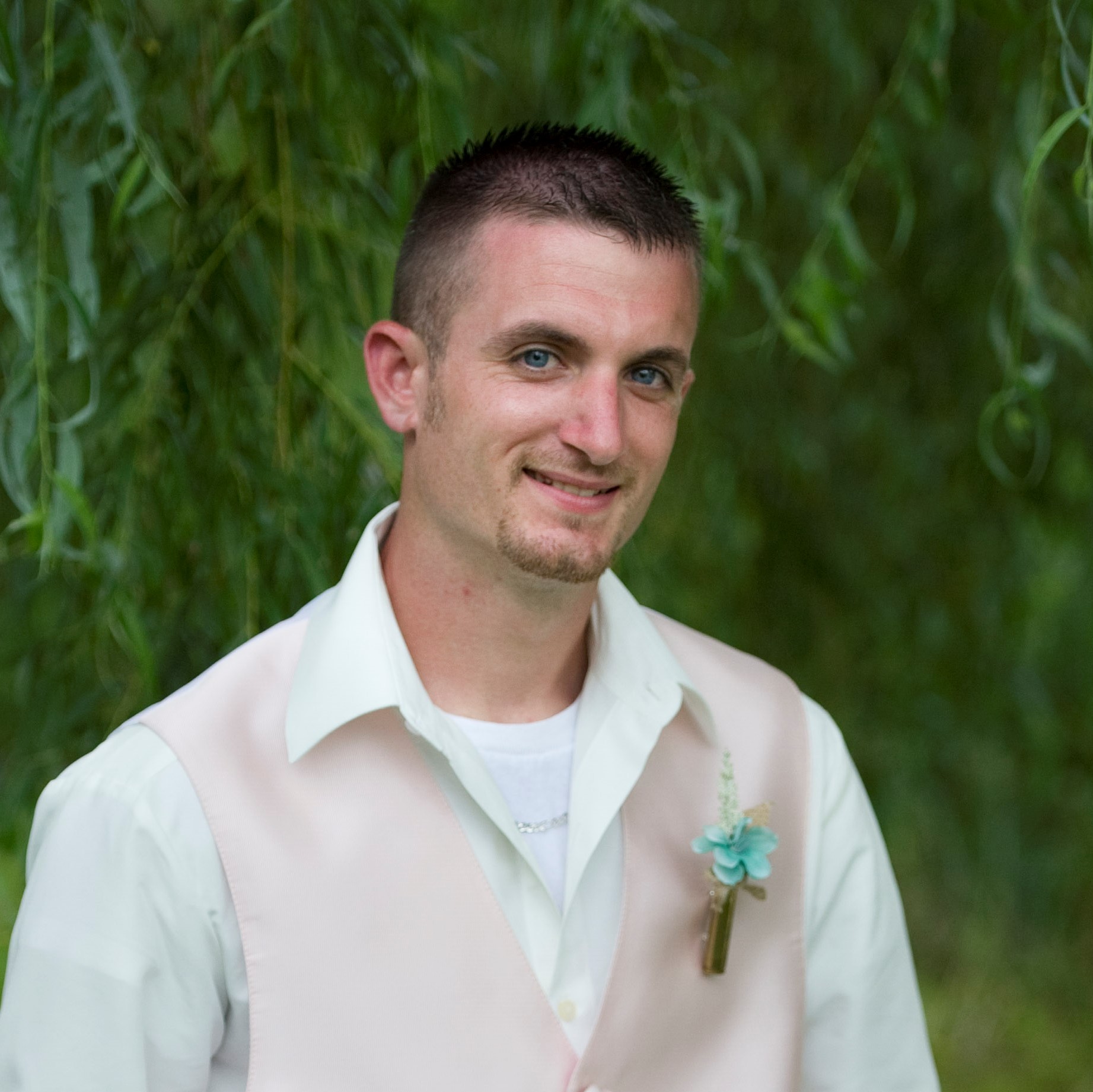 He was the long time friend, companion, loving and caring husband to Kori Williams Box. He was the loving pet father to dogs, Cabella, Lucy, Quinn, Rosie, JoJo; cats Cali and Eva and a horse, Lance.

He was born on October 21, 1991 in Honesdale, son of Norman M. and Tammy Smith Box of Honesdale.

Matt worked at Triple Cities Mack in Scranton as a Certified Master Diesel Technician with multiple certifications. Previously he was employed at Waste Management as a Diesel Mechanic and from the age of 14 through high school, at Indian Orchard Cemetery and Seamans Marine in Honesdale. Matt was also a volunteer firefighter with the Seelyville Fire Company.

He loved his pets, derby cars and many friends at the farm and garage. His many activities include snowmobiling, hunting, fishing, camping, amusement parks, concerts, and many family activities. His love of riding in the milk truck on weekends as a child gave him his jump start on his love for his career.

He was preceded in death by his maternal grandfather Herman V. Smith, his uncle Bradley V. Smith and his aunt Elizabeth Bassak Box.

Funeral services will be celebrated on Wednesday, June 28th at Hessling Funeral Home, Inc., 428 Main St. Honesdale at 10am by Pastor Mary Bryant. Interment will follow in Indian Orchard Cemetery, Honesdale. Friends may visit on Tuesday, 4 to 7 and on Wednesday 9 until the time of service.