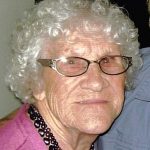 Florence Esther Welles, 96, of Equinunk, died on Monday, December 28, 2020 at Wayne Memorial Hospital. She was preceded in death by her husband, Donald Philo Welles on October 11, 2015. The couple married on November 1, 1945.

Born on March 14, 1924 in Damascus, she was the daughter of the late Benjamin and Mildred (Bush) Turner. A loving housewife and mother, Florence loved being with her family. She was a sweet and loving lady and left a lasting impression on all who met her.

Florence had many interests. She enjoyed flowers and gardening. She looked forward to weekly shopping trips with her family, playing Bingo and looking for a deal at a yard sale. Recently she loved spending time with the new additions to her growing family, Remi and Aubree. To her family, she was the best Mom in the world and will be missed by her family and friends.

In addition to her husband, she was preceded in death by her loving daughter Pat Smith; brothers Richard and Sidney Turner; her sister Elizabeth Monington; 2 grandchildren Angel and Bobby Welles.

Due to the current health restrictions, a memorial service will be held at a later date. Arrangements by Hessling Funeral Home, Inc., 428 Main St. Honesdale. 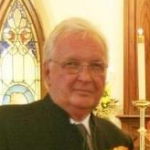 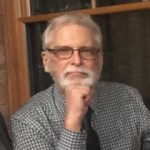