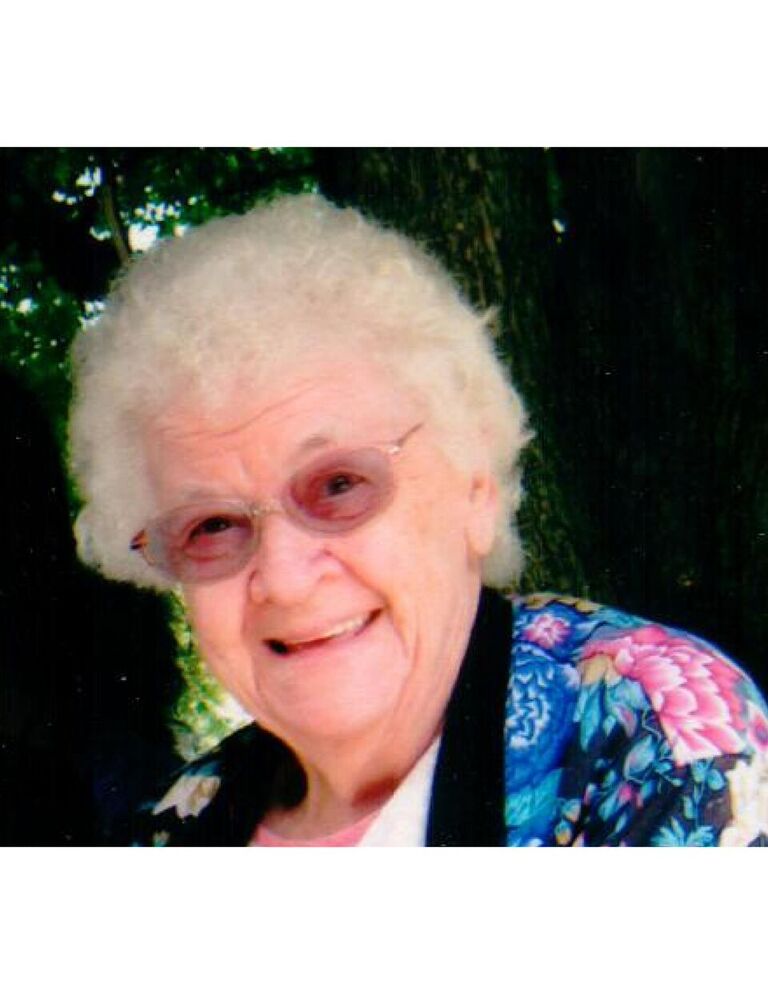 Dorothy M. Seber, 92, formerly of Honesdale, died on February 18, 2016 at Manor Care South Nursing Home in York, PA where she had been residing. She was preceded in death by her husband, Anthony John Seber on May 16, 1995.

She was born January 19, 1924 in Taylor, PA. Dorothy worked in various jobs, including Katz Underwear Factory and later Chroma Tube. Before retiring, she was a home health aide.

She was preceded in death by her son Edward Seber and a brother Charles Morrelli.

Funeral services will be held on Tuesday, February 23rd at Hessling Funeral Home, Inc., 428 Main St. Honesdale at 11am. Friends may visit on Monday, 4 to 7. Interment will be in Indian Orchard Cemetery at a later date.