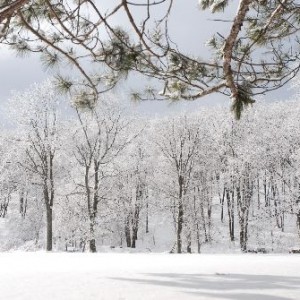 Born on October 28, 1942 in White Mills, he was the son of the late Anthony and Isabelle Tuman Smith. He was a graduate of Hawley High School, class of 1960. Out of high school, he worked for Banner Shoe Co. and later Murray Co. Dan also served in the Pennsylvania National Guard. He retired from PPL.

A life member of the NRA, Dan enjoyed hunting and became a master at loading his own shells. He also enjoyed photography. A handyman, Dan was a great electrician “Jack of all trades”. He was a member at the former St. Joseph’s Church in White Mills and attended Queen of Peace Church in Hawley.

Dan was know for his great sense of humor. He was very close to his family and well respected.

In addition to his wife, he is survived by his son Jody Smith and wife Dana of Honesdale; his brother William Smith and wife Joan of Honesdale; sisters Kathy Bea and husband John of Hawley and Karen Smith of White Mills; his grandson Nathan Daniel Smith; several nieces and nephews.

He was preceded in death by his brother James Smith.

A Memorial Mass will be celebrated on Tuesday, February 2nd at Queen of Peace Church, Hawley at 10am. Interment will follow in Indian Orchard Cemetery. The family will receive friends on Monday, 4 to 7 at Hessling Funeral Home, Inc., 428 Main St. Honesdale. All attending the Mass are asked to meet at the church.