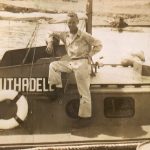 Windsor L. Bailey, 97, of Wilkes-Barre and formerly of Honesdale, died April 17, 2020 at Timber Ridge Nursing Home where he was residing. He was preceded in death by his wife, Margaret “Peggie” (Linke) Bailey on December 25, 2008.

He was born on May 23, 1922 in New Milford, PA, the son of the late Fulford & Coral Bailey. He was a US Army veteran of World War II. He served in the 365th Harbor Craft in the Pacific. Most of his time was spent in the jungles of New Guinea. He received the Good Conduct medal, WWII Victory medal, Asiatic Pacific Campaign medal with a Bronze star Philippines Liberation Ribbon. As a result of the war he suffered with severe PTSD for the rest of his life.

He worked as a self employed carpenter and enjoyed antiques and loved to fish.

He was also preceded in death by his brother Leon Bailey and his grandson Shawn Henderson.

Following cremation, a graveside service with military honors will be held in St. John’s Cemetery, Honesdale at a date to be announced. Arrangements by Hessling Funeral Home, Inc., 428 Main St. Honesdale.

Contributions can be made to the Wounded Warrior Project, P.O. Box 758516, Topeka, Kansas 66675-8516 or at www.woundedwarriorproject.com in memory of Windsor Bailey. 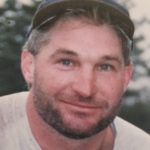 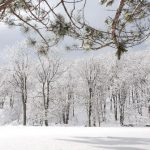