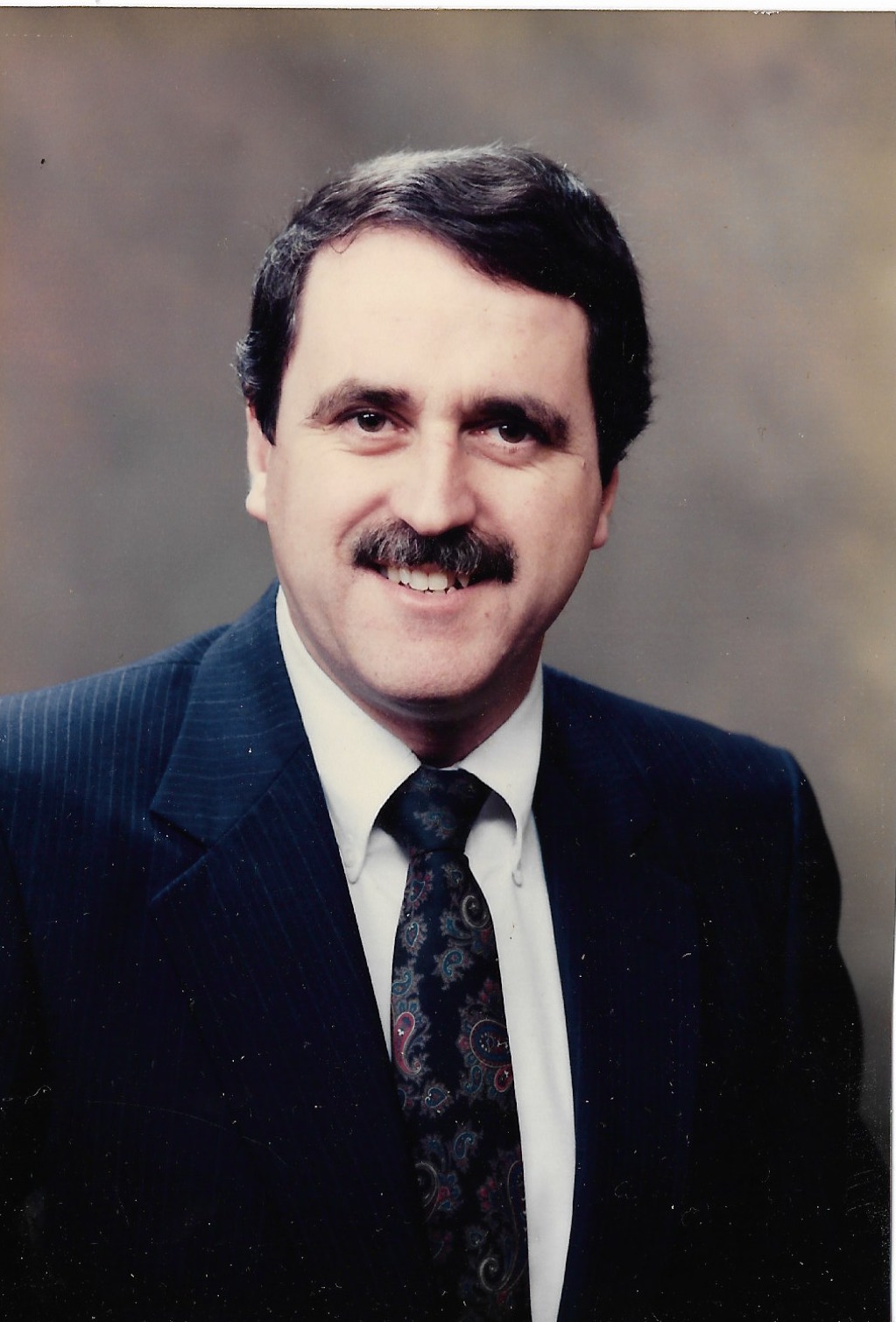 William “Bill” Ernest Douglass, 66, of Honesdale, died Saturday at home. He is survived by his wife of 33 years, the former Mary Ellen Kelly, R.N. The couple married on July 17, 1982.

Born on April 17, 1949, in Johnson City, N.Y., he was the son of the late Kenneth L. and Eleanor Ruth Daniels Douglass. Bill graduated from Vestal High School and studied at Hastings Boys’ High School in New Zealand in a student exchange program. In 1971, he graduated from the University of Pennsylvania with a degree in geology.

An athletic person who loved the outdoors, Bill enjoyed golfing, skiing and fishing at Elk Lake.

A Mass of Christian Burial will be celebrated Tuesday, Feb. 16, at St. Mary Magdalen Church, Honesdale, at 10 a.m. Friends may visit Monday, 3 to 7 p.m., at the Hessling Funeral Home Inc., 428 Main St., Honesdale.