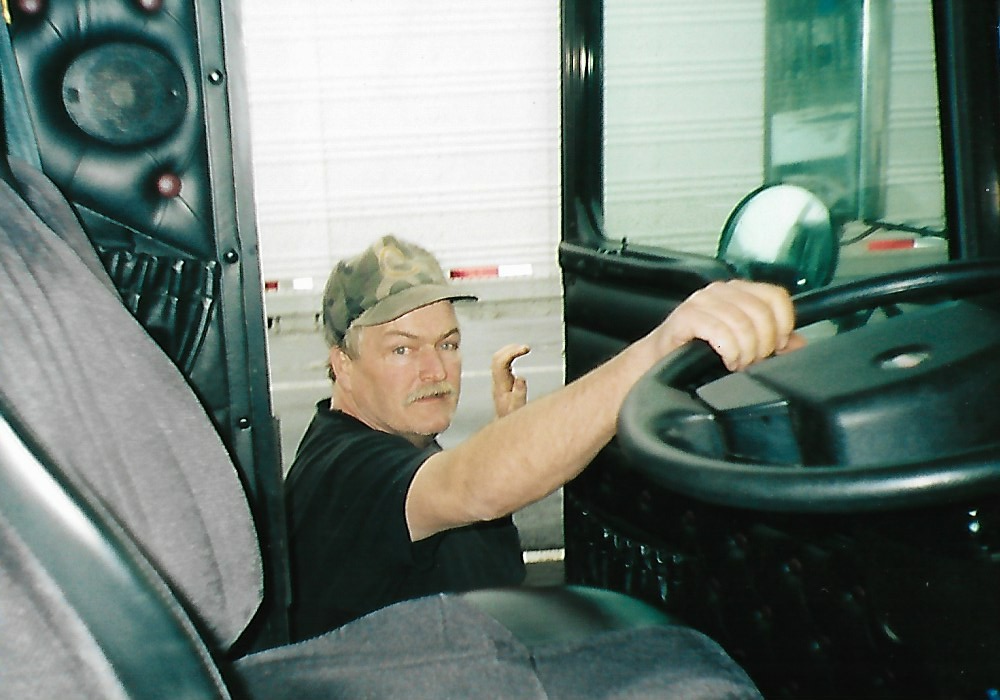 Wayne Harrison, 62, of Equinunk, died on Monday, June 4, 2018 at Commonwealth Regional Hospital of Scranton. He is survived by his wife of 43 years, the former Mary Alice Theis. The couple married on January 25, 1975.

Born on May 24, 1956 in Hancock, NY, he was the son of the late Lee Harrison Jr. and Jane Lucille Oakley Harrison.

For many years, Wayne owned and operated Wayne Harrison Log Hauling until his retirement in 2008. He enjoyed talking to people and making new friends. Wayne was always known to have a smile and willing to help anyone in need.

He was preceded in death by his brothers Terry and Robert Harrison and an infant brother James.