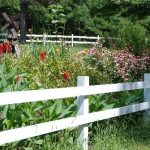 Marie Dryer Egleston of Philadelphia. He was a member of the White Mills Fire Company and an avid train Enthusiast.  He enjoyed playing computer games and spending time with his grandchildren.

He was preceded in death by an infant son, Daniel.

As per his request cremation was held at the Maple Hill @ Salem Crematory, Archbald. Funeral services

will be private at the family’s convenience. Arrangements by Hessling Funeral Home, Inc., 428 Main St. 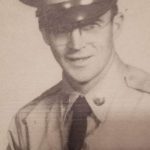 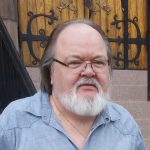 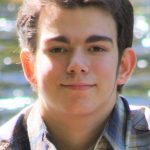