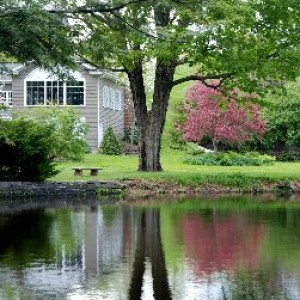 Velvet Ann Freda, 56, of Honesdale, PA and formerly of Locust Valley, NY, died on Wednesday, April 19, 2017 at her home with her family by her side. She is survived by her fiancée, Joseph Neil Vigorito of Honesdale.

Born on January 29, 1961 in Brooklyn, NY, she was the daughter of the late Sorayda Maldonado Peraino and Louis Peraino. She was a graduate of Locust Valley High School, class of 1979. Before becoming ill, Velvet worked at Piping Rock Country Club in Brookville, NY as a hostess.

Velvet enjoyed sketching, building birdhouses, roller skating and cats. She loved her family and even during her illness was more concerned for them than herself. She will be remembered as a fun person who always thought of others.

Also surviving is her brother Michael Freda and wife Donna and Anthony Freda and wife Lisa; her sisters Antonia Peraino, Crystal Lee and husband James and Sorayda Busillo and husband Adolfo; and was known as “Titi” to her nieces and nephews.

She was preceded in death by her brothers Arthur Louis Freda and Louis Peraino Jr.

A memorial service will be held at Hessling Funeral Home, Inc., 428 Main St. Honesdale on Monday, April 24th at 3pm. The family will receive friends on Monday, 2 until the time of service.