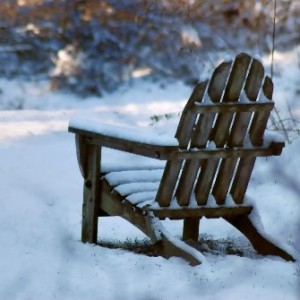 Born in Browndale, PA on April 19, 1928, he was the son of the late Stephen Lupyak Sr. and Susan Kuruts-Gerchock. He was a US Army veteran of the Korean Conflict serving stateside from 1953 to 1955. He worked on the family farm in Dyberry Township until 1971. Later he worked at Honesdale Electric and S.J. Bailey’s and Sons.

An avid hunter, he one year shot a record bear. He especially enjoyed fishing, catching many trophy fish. A great bowler, Bob played in many local leagues and also joined a traveling team. He enjoyed attending the local fairs with his daughter and grandson seeing the 4-H and livestock exhibits, especially the sheep.

The light of Bob’s life was his “Pumpkin,” Mackenzi, to whom he enjoyed reading to.

He is survived by his daughter Karen Lupyak, with whom he resided; his grandson Samuel S. Verrill and fiancée Manda Cox; great-granddaughter Mackenzi “Pumpkin” Verrill; step-grandson Christopher Verrill.

A Mass of Christian Burial will be celebrated on Saturday, Jan. 9th at St. John the Evangelist Church, Honesdale at 10 am. Interment will follow in St. Anthony’s Cemetery, Forest City. Friends may visit Hessling Funeral Home, Inc., 428 Main St. Honesdale on Friday, 4 to 7.

Memorial contributions can be made to the Wayne County Public Library, Books for Keeps Program, 1406 Main St. Honesdale, PA 18431.