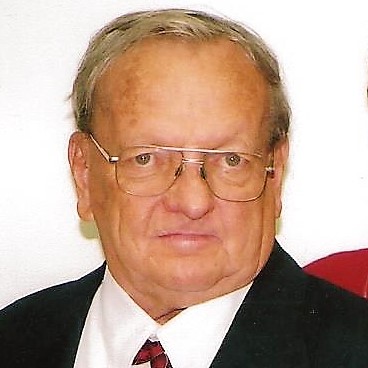 Robert Harold Gill, 77, of Equinunk, surrounded by his family, passed away peacefully at home, early Saturday, July 8, 2017, after a long term illness.

Born on February 9, 1940 in Rockville, NY, he was the son of the late Harold and Claire Radtke Gill.

Robert married the love of his life, Beverly Ann Meckle, on January 28, 1961. Together they made a loving home on Gill’s Hill with their nine children. The couple celebrated their 56th wedding anniversary this past January.

Robert worked on the family farm, logged and retired from Penn Dot. Never missing a day of work, he was proud and loved his job very much.

Robert was a very kind, loving family man, and enjoyed spending time with his children and grandchildren.

He was a wonderful friend and neighbor to many. Watching over and taking care of their property while they were away. He would often be seen riding around the neighborhood, making sure everyone and everything was ok.

An outdoorsman, Robert enjoyed hunting, riding his Gator, and documenting the weather. He was an honorary member of the Equinunk Volunteer Fire Department. He was also a board member for the Family and Friends of White Haven Center, where his daughter Robin resides. He was an avid voice for the mentally and physically handicapped in keeping the center open for many. He was also a member of St. John the Evangelist Parish in Honesdale.

He was preceded in death by his infant son Randall Gill; his brother Roger Gill; father-in-law Frederick Meckle and his brother-in-law Gerald Lester.

The family would like to thank Highland Physicians, the staff at Wayne Memorial Hospital, the Home Health and Hospice staff, Damascus Volunteer Ambulance and Cottage Ambulance for their wonderful care they all provided in Roberts last days.

A Mass of Christian Burial will be celebrated on Thursday, July 13th at St. Joseph’s Church in Rileyville at 10 am. Interment will follow in St. Joseph’s Cemetery. Friends may visit Hessling Funeral Home, Inc., 428 Main St. Honesdale on Wednesday, 4 to 7.