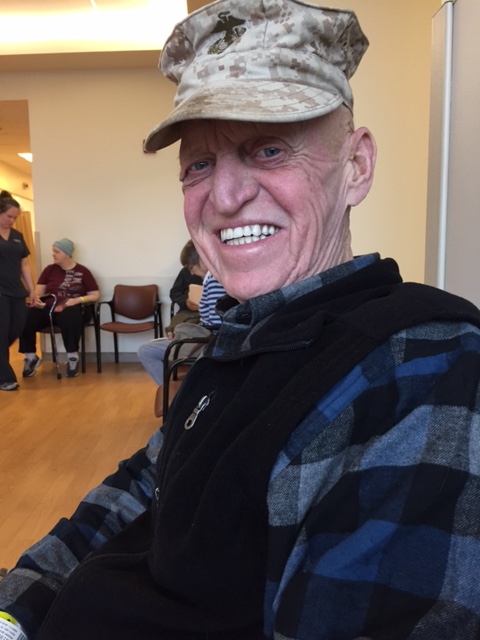 A private family memorial will be held at a later date.

Michael was born in Honesdale to the late Cuthbert E. Gregory and Barbara E.
Gregory on Aug 29, 1951. He married Carol A. Wasilick on Nov 8, 1980 in
Beach Lake. He graduated from Honesdale High School in 1969 and enlisted in
the Marine Corps where he served honorably from 69-72. He lived the
majority of his life in the Beach Lake area, and was the proprietor of Mike
Gregory Construction, he and his wife opened their hearts and home to foster
children and he volunteered his time coaching Honesdale’s Little League and
Babe Ruth leagues for several years. He devoted his life to family, hard
work and helping others.