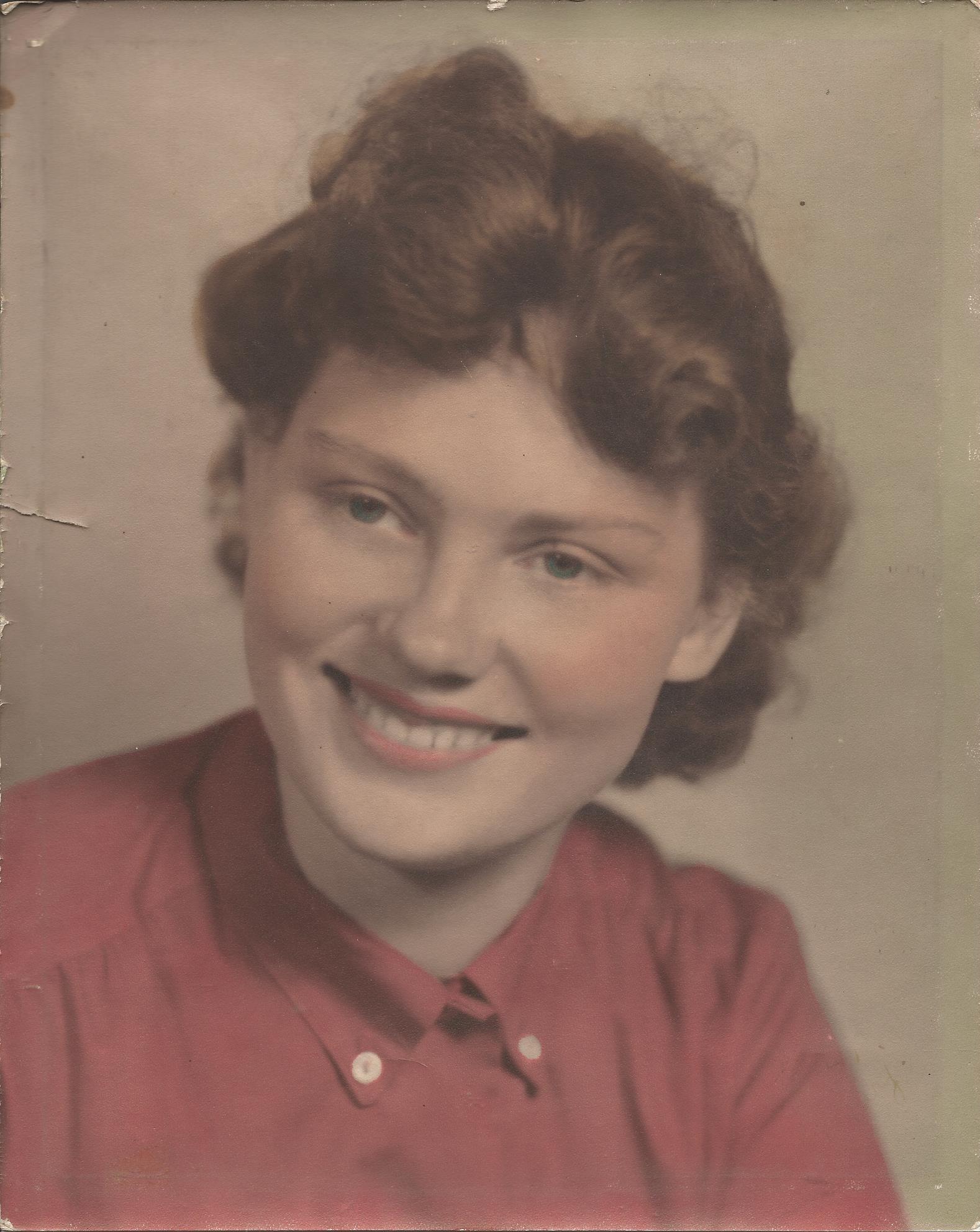 Marjorie Florene Baer, 78, of Cherry Ridge, died on Thursday, March 3, 2016 at Moses Taylor Hospital in Scranton. She is survived by her husband of 57 years, Pastor Donald W. Baer. The couple married on June 29, 1937.

Born on April 21, 1937 in Wilburton, OK, she was the daughter of the late Oriville Lee and Zelphia Florene Pearcy Campbell. She attended Cedaredge SDA School and later graduated from Campion Academy in Loveland, CO in 1955. She attended Mesa College in Grand Junction, CO and later received her LPN from Lake Michigan College in Benton Harbor, MI in 1970.

Over the years, she was a private duty nurse and also worked for the Area Agency on Aging in Pennsylvania.

She was an active member of the Seventh Day Adventist Church in Beach Lake. There she participated in many community service projects, quilting groups and Pathfinders Youth Group.

Marjorie will be remembered as a loving and caring person. She cared for mother in her final days and was a devoted wife and loving mother.

Also surviving is her son David Baer with whom she resided; her daughter Sherri Carey and husband Michael of Piedmont, AL; her brother William O. Campbell of Woodland Hills, CA; sisters Phyllis May Stout of Texas and Evelyn Louise Upchurch of Clearwater, FL; many nieces and nephews.

She was preceded in death by her brother Phillip Ray Campbell.

A memorial service will be held on Sunday, March 13th at the Seventh Day Adventist Church in Beach Lake at 2 pm. The family will receive friends on Thursday, March 10th at Hessling Funeral Home, Inc., 428 Main St. Honesdale, from 4-6.