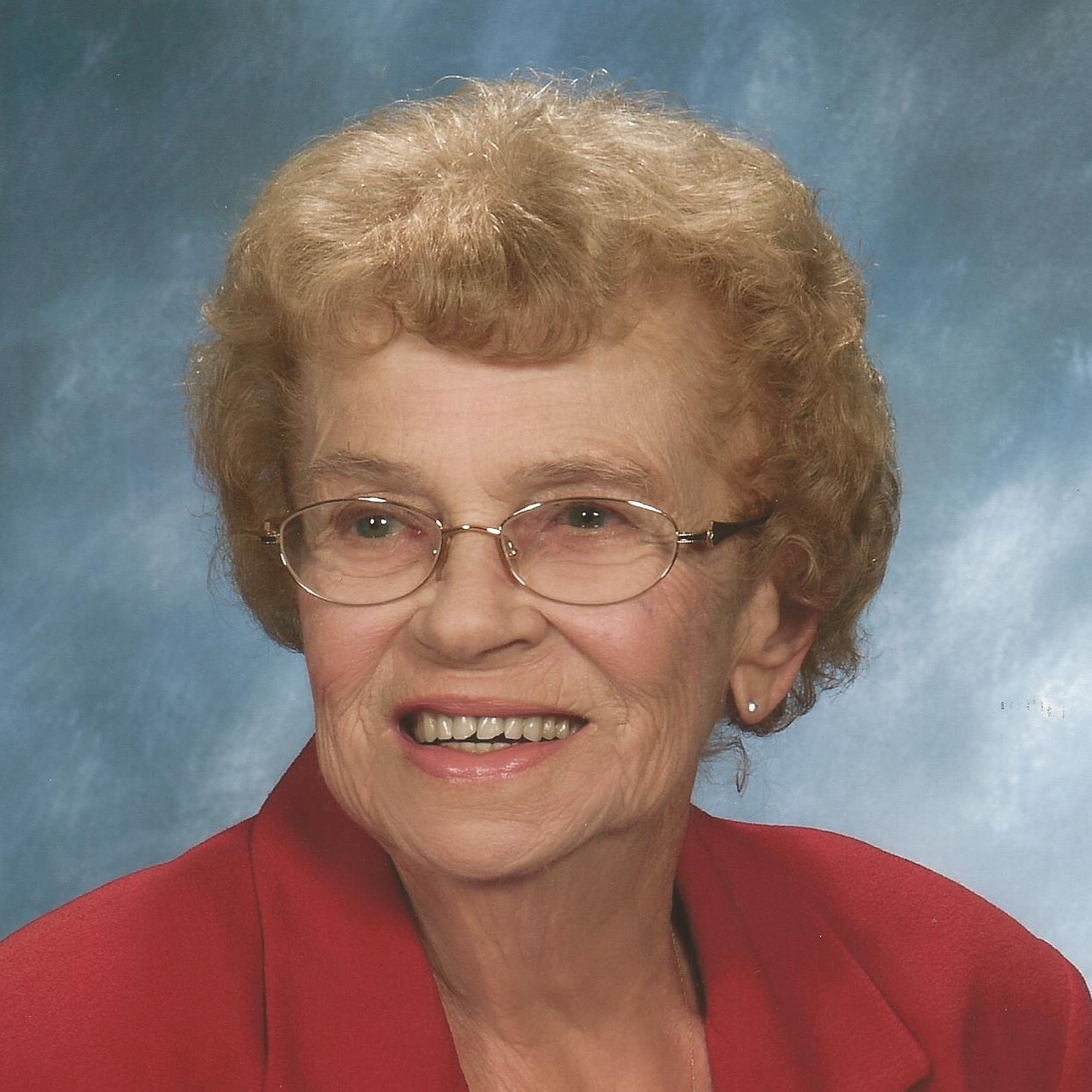 Born on June 7, 1929 in Buffalo, NY, she was the daughter of the late Frank Voyle and Florence Fula Brigham Giddings. Louise was a graduate of Damascus High School.

Louise was very active in politics through the years. She worked as Secretary for Representative Bill Foster for 5 years, Republican Committee Woman for over 50 years, a member of the Wayne County Federation of Republican Women for 45 years and was Secretary at Republican Headquarters in Honesdale for many years. Louise earned the Republican Woman of the Year Award, served as Wayne County Auditor for 12 years and was the Secretary/Treasurer/ Newsletter/Processor for the Wayne/Pike County Farm Bureau for 21 years.

Louise was always willing to help her family and friends however she could. She enjoyed being together with her family and bringing her famous Parker House rolls and desserts to family gatherings. Louise was an expert seamstress, and enjoyed teaching her granddaughters how to sew and knit. Hand crocheted snowflake ornaments were a special gift from “Mom” and “Grandma.”

She was a member of the First Presbyterian Church in Honesdale and in recent years she enjoyed attending the Calkins Baptist Church with family.

She was preceded in death by an infant daughter Karen Julie Erk and daughter-in-law Kimberly Ann Watson.

A memorial service will be held on Saturday, July 15, 2017 at 1:00pm at the Calkins Baptist Church. Arrangements by Hessling Funeral Home, Inc., 428 Main St. Honesdale.

Memorial contributions can be made to the Calkins Baptist Church, 527 Calkins Rd. Milanville, PA 18443.