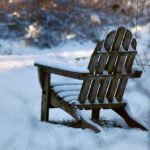 Born on December 5, 1965 in Ridgewood, NY, she was the daughter of the late Carol Ann Walendziak Taylor. She later moved to Greenpoint in Brooklyn before settling in Honesdale with her mother.

For over 25 years, Lisa was a dietary aid at Ellen Memorial Health Care Center in Honesdale. She enjoyed the friendships she made there as an employee and more recently as a resident. As a resident, Lisa became an active part of the community, serving as vice president of resident council.

An avid sports fan, Lisa enjoyed cheering for the Boston Celtics and Larry Bird and the Atlanta Braves and Chipper Jones when they were playing. She was also known to get a little rowdy when watching the games.

Surviving is her Aunt Doreen McLean and husband Richard of AZ; her Uncle Robert Walendziak and wife Kathy of CT; Lisa’s other families Cheryl Soja, Tanya Soja, John Dolan, Tina and Eddie Dodge all of Waymart, Diane Soja of OH and Matt Soja of Pittsburgh; cousins Kerri McLean of NY and Richard and Dedra McLean of AZ and Ryan and Kat O’Mara of NY.

She was preceded in death by her grandparents Walter and Janie Walendziak; Aunts , Linda O’Mara and Dottie Ryan.

As per her request, cremation will be held and a memorial service will be held at a date and time to be announced. Arrangements by Hessling Funeral Home, Inc., 428 Main St. Honesdale. 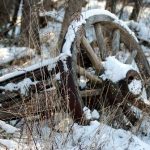 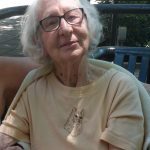 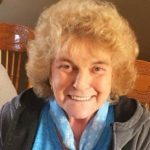