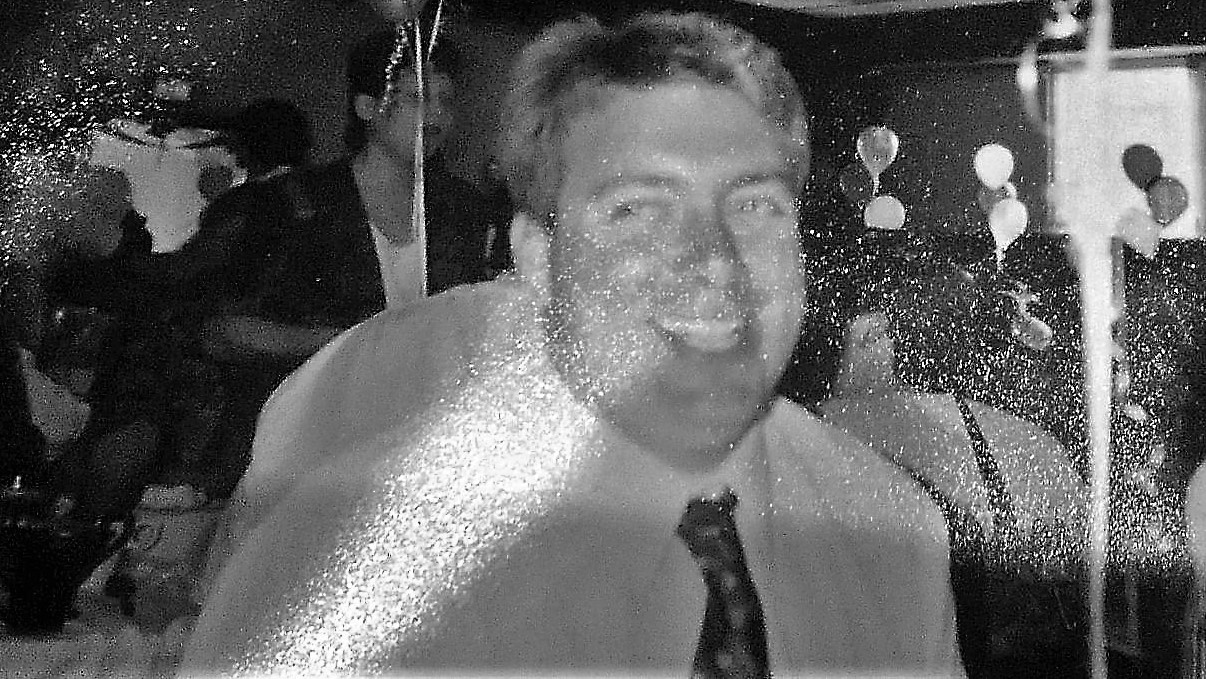 Joseph Gerard Bunnell, 55 of Honesdale died Monday, July 02, 2018 at Wayne Memorial Hospital. Born July 5, 1962 in Honesdale, he was the youngest son of Frank Bunnell and the late Shirley Bunnell. He was a member of the St. John, St. Mary Magdalen church.
He was a graduate pf Honesdale High School class of 1980. After High school he took on the family farm and also went to Auctioneers School for a short time taking many pointers from his Uncle John “Jack” Bunnell. Then in 1992 he started Bunnell Waste Removal (BWR) with just one truck and sole driver. Today BWR employees 11 and has expanded to also doing Recycling, Demolitions, Clean ups, and Dirt screening.
Joe had a strong family bond, he lived with and took care of his late Grandparents, Martha and William Bunnell and as of late helping take care of his Dad.
Joseph especially loved family time when everyone would get together for picnics in the summer at his sister Marie’s, Thanksgiving at his sister Michelle’s and New Years Eve at his brother Paul’s, and Days at the Kastler “Barn House”. Always willing to help any family member or anyone who needed help.
Joe met the love of his life Hertha Kastler in 2001. He considered the birth of his children Fletcher and Zeta one of the greatest accomplishments in his life
Joe loved life and lived it to the fullest. He had the talent of being able to make everyone feel like they were special.
Surviving are his wife, Hertha Kastler, Son, Fletcher and daughter Zeta.
Brothers and Wives Robert (Jane) Bunnell, Ronald (Pam) Bunnell, Mark (Lori) Bunnell, Paul (Michelle) Bunnell, all of Honesdale.
Sisters and Husbands Marie (Rich) Doherty, Michelle (John) Blockberger Jr., all of Honesdale.
Mother and Father in law Dr. Dieter and Elke Kastler of Saint Wolfgang, Austria
Sister and Brother in Law, Nicholas and Maja Dubrul of New York
Sister in Law Dr. Senta Kastler of Santa Rosa, California
Nieces Sarah, Catherine, Emily, Lauren, and Rebecca Bunnell of Honesdale, Amy Wiggins of Tunkhannock, Gabrielle Dubrul of New York.
Nephews William, Wyatt, Eric Bunnell of Honesdale, Jason Doherty and Mathew Doherty of Honesdale, and John Blockberger, III of Colorado.
Great Nieces, Katelyn Hawley, Tunkhannock, Meaghan ,Madison and Vidia Doherty of Honesdale.
Great Nephews, Jacob Hawley and Caleb Wiggins of Tunkhannock. Zachary Doherty of Honesdale.
Jody Rickert trusted lifelong friend who has stayed with him steadfastly since his years farming and with BWR.
All the BWR office staff and field staff that helped start and will be keeping his legacy/
He is preceded in death by his mother Shirley Bunnell, Grandparents, William and Martha Bunnell, and Grandmother Gertrude Cousins.
A Funeral Mass will be celebrated on Wednesday, July 11th at St. John the Evangelist Parish in Honesdale at 10 am. As per his request, cremation will follow. Friends may visit Hessling Funeral Home, Inc., 428 Main St. Honesdale on Tuesday, 3 to 7.
In lieu of flowers, a Memorial Fund will be set up at The Dime Bank at a later date. Information will be provided when made available.