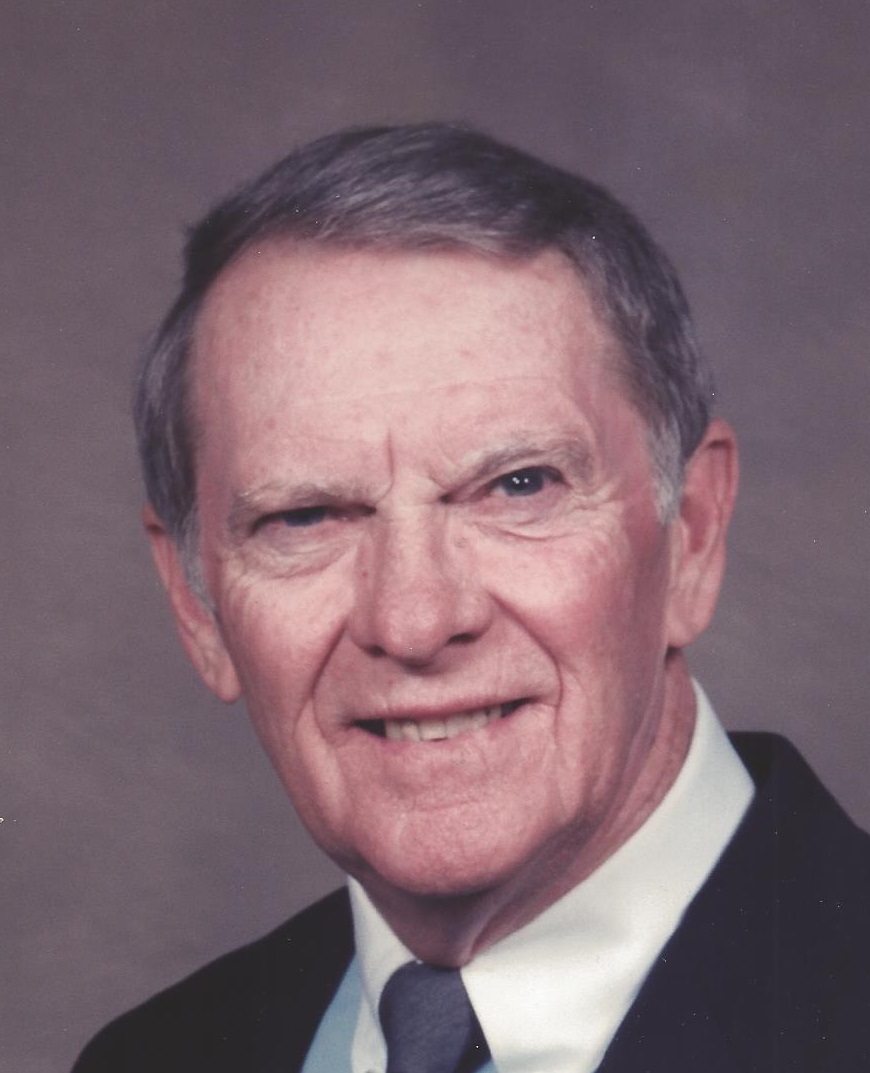 John R. Kelly, 93, of Honesdale, died unexpectedly on May 3, 2018 at Hospice of the Sacred Heart in Dunmore following a brief illness. He is survived by his wife of 65 years, the former Clara Morrison. The couple married on September 27, 1952.

Born October 9, 1924, at 111 Russell Street in Honesdale where he still resided, he was the son of the late James and Lyda Hagerman Kelly. He was a member of St. John the Evangelist Parish in Honesdale.

John enjoyed sports, and was a member of the basketball team at Honesdale High School, from which he graduated in 1942 (after the flood of May 22nd). He later attended Bloomsburg college.

He entered the US Army in March of 1943, and served 3 years in the China-Burma-India theatre of operations, with the 1st Veterinarian Co. (Sep.) The major duration of service was an encampment on the Burma Road, near the border of China. After an honorable discharge in 1946, he worked at the United Cigar Store (a crack pool shark), the Allen Hotel, Eastern Airlines in Miami, FL, and PSA at Farview State Hospital in Waymart, retiring in 1982.

John was a 7-handicap golfer and a longtime member of the Honesdale Golf Club, serving 12 years on the board of directors as treasurer.

In addition to his wife, he is survived by his sister Mary Ruth Lewis of Honesdale.

He was preceded in death by his aunt Essie Kelly and an infant sister Anna Mary.

A Mass of Christian Burial will be celebrated on Friday, May 11th at St. John the Evangelist Church, Honesdale at 10am. Interment with military honors will follow in St. John’s Cemetery. As per his request, there will be no public visitation. Arrangements by Hessling Funeral Home, Inc., 428 Main St. Honesdale.

In lieu of flowers, memorial contributions can be made to St. John the Evangelist Parish, 414 Church St. Honesdale, PA 18431.