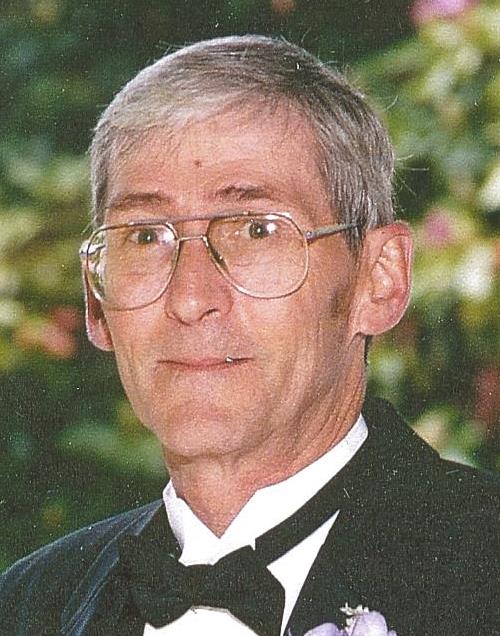 Jack was born in Honesdale, Pennsylvania, on May 24, 1948, graduated from Honesdale Catholic High School in 1966, and joined the Navy, where he honorably served on the USS Yorktown and Bon Homme Richard during the Viet Nam War. Jack was a proud 51 year member of Alert Hook and Ladder Co. #2, where he was instrumental in starting the first rescue truck. He further served with dedication many offices including Chief of the Honesdale Fire Department from 1994-1997 and 2003-2004. He served on many committees including the 9-11 memorial that stands on the Wayne County court house lawn. Jack had a long work history at various local businesses throughout his life including John Bonham’s, George W. Kinsman’s, Honesdale Fire Equipment, Siepiela’s John Deere and Lindsey Equipment.

“I have lost the best man in Wayne County and my soul mate”, states his wife.

The family would like to thank Dr. Philip Gutherz and staff, Disabled American Veterans, the Veterans Administration, and Hospice of Sacred Hearts for all their kindness and support during Jack’s lengthy illness.
As per his request, cremation will be held. A Memorial Mass will be celebrated on Thursday, December 3rd, at St. Mary Magdalen Church, Honesdale at 10 am. Interment with military honors will follow in St. Mary’s Cemetery. The family will receive friends on Wednesday at Hessling Funeral Home, Inc., 428 Main St. Honesdale, 5 to 8. The Honesdale Fire Department will hold a service at 7 pm on Wednesday at the funeral home.