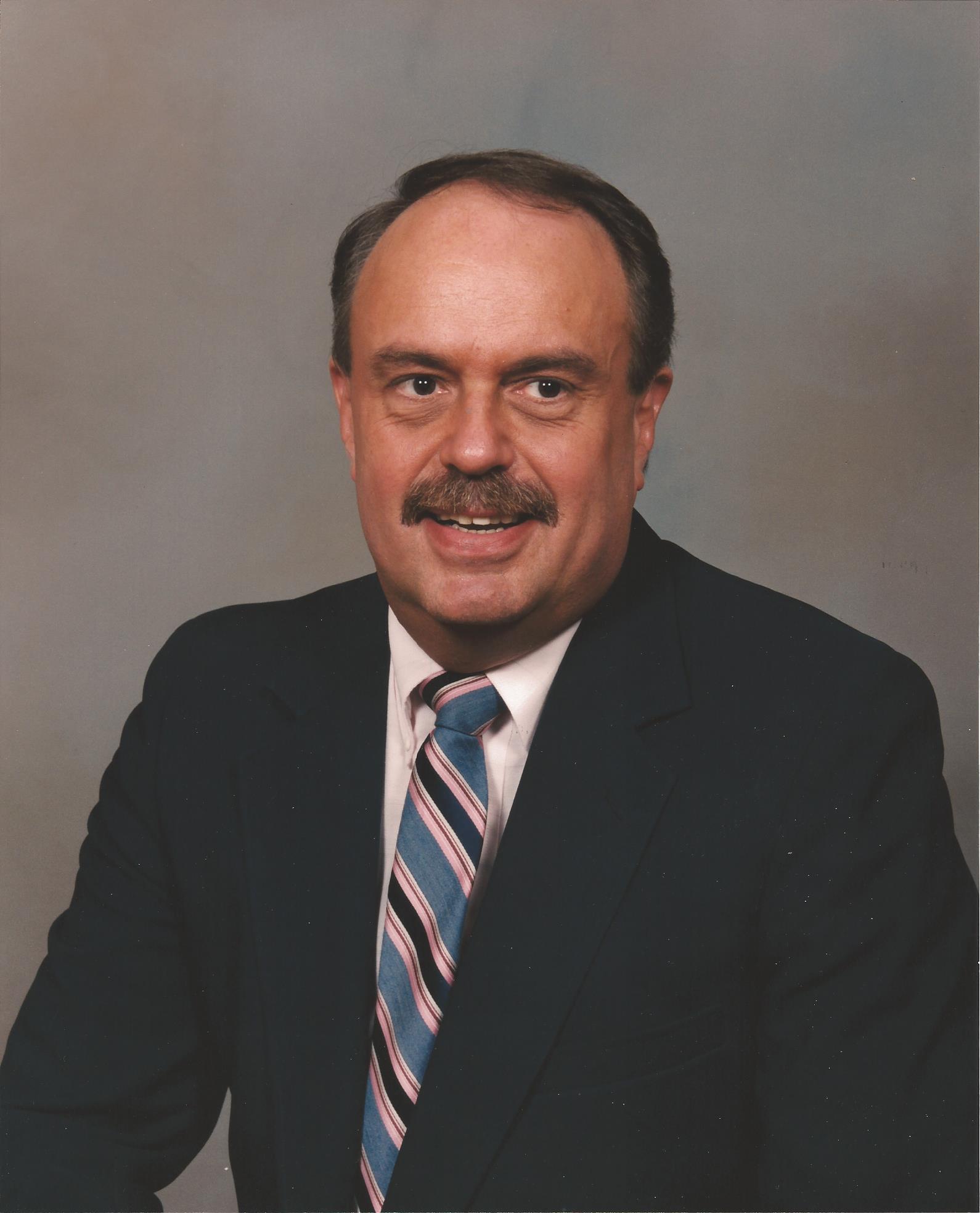 Born on December 15, 1947 in Honesdale, he was the son of the late William and Rose (Kilgallen) Gogard.

John graduated from Honesdale Catholic High School, earned a B.A. from King’s College and his Master’s in education from the University of Scranton. He was a retired teacher of Language Arts at Newburgh Free Academy High School, Newburgh, NY and at Lackawanna College in Honesdale. He was passionate about his teaching profession.

John was always the life of the party with a quick wit and an infectious smile. He thoroughly loved, enjoyed and was very proud of his family and life-long friends. He will be missed greatly by all.

He was preceded in death by his sisters Jeanne Gogard Fell and Margaret Gogard Adams and a nephew John Fell.

A Funeral Mass will be held at St. Mary Magdalen Chruch, 416 Church St. Honesdale on Saturday, March 19th at 10am. Interment will follow in St. Mary’s Cemetery, 1810 Fair Ave. Honesdale.

Memorial contributions can be made to the Dessin Animal Shelter, 138 Miller Dr. Honesdale, PA 18431 or to the donor’s favorite charity.