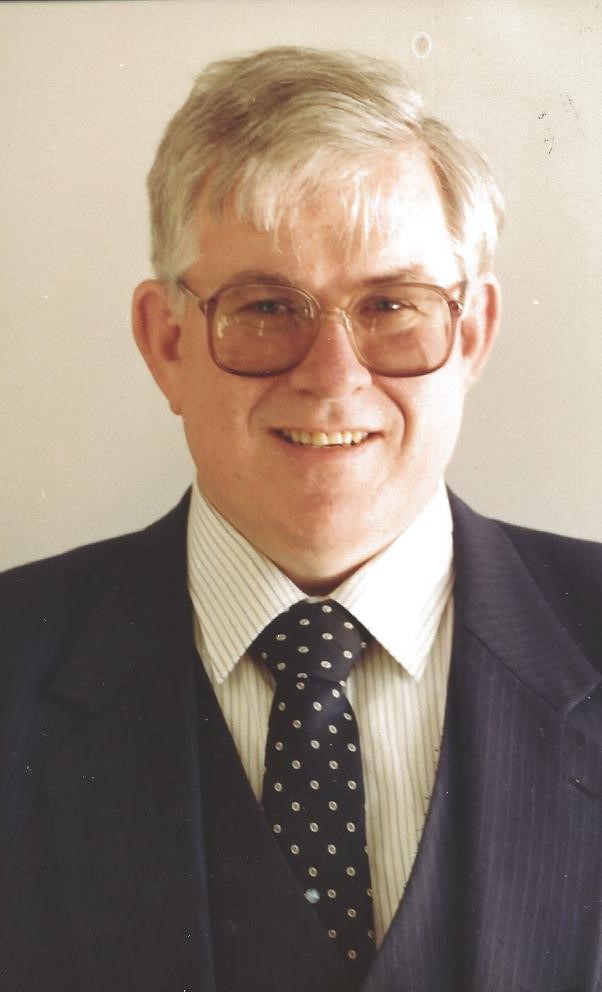 Born in 1943 in Bronx, NY, he was the son of the late John and Margaret Everard Gahan. He was a graduate of St. Nicholas Toletine High School and later received his bachelor’s degree from Fordham University. He continued his education at Iona College where he earned his MBA.

John was a proud US Navy veteran serving during the Vietnam War.

John enjoyed spending time with his family and friends and was known as the family photographer. He was a World War II buff and enjoyed building model planes and military items.

He was preceded in death by his sister Anna Gahan Reilly and her husband John, brother-in-law George Nugent and nephews Brian Molloy and Peter Francis.

A Mass of Christian Burial will be celebrated on Thursday, June 15th at St. Mary Magdalen Church, Honesdale at 10am. Interment with military honors will follow in St. John’s Cemetery. Friends may visit Hessling Funeral Home, Inc., 428 Main St. Honesdale on Wednesday, 3-7.