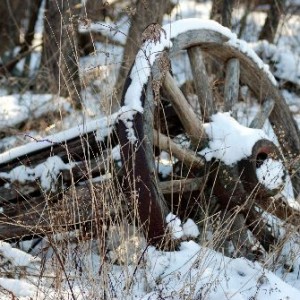 Born on March 17, 1980 in Phoenix, AZ, he was the son of John Alan Dutcher and Margaret Chapman Crucius. John enjoyed fishing, casino trips and being with friends.

He was preceded in death by his niece Arionna.

A memorial service will be held on Saturday, December 12th at Grace Episcopal Church, Honesdale at 2 pm.