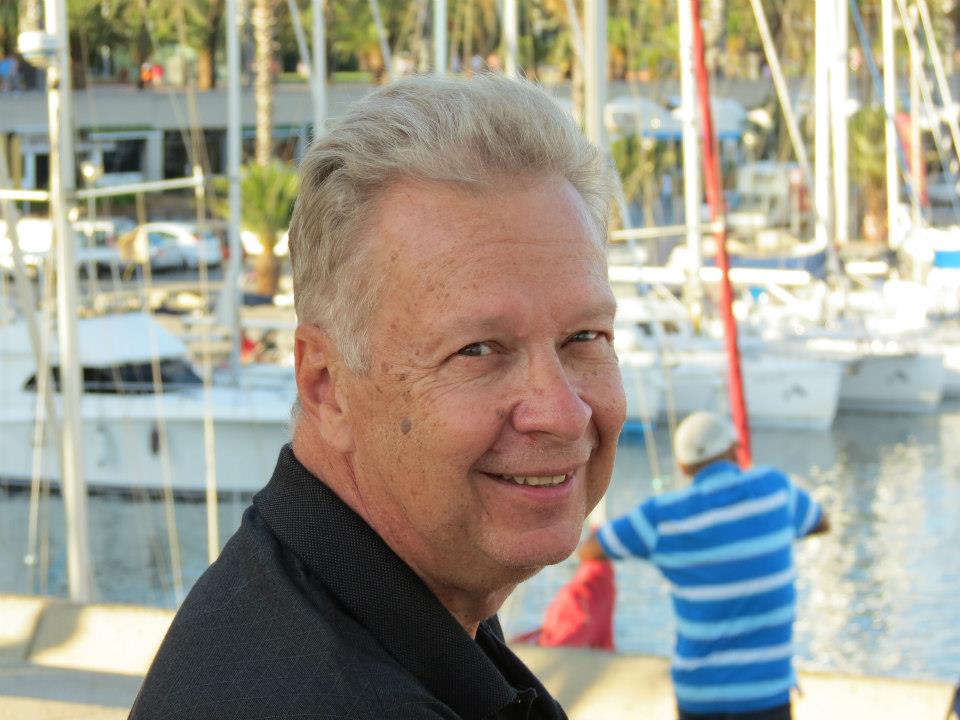 James C. Burkavage, 72, of Hawley and formerly of Huntington, NY, died unexpectedly on Thursday, June 8, 2017 at Geisinger Wyoming Valley Hospital in Wilkes Barre, PA. He is survived by his wife of 20 years, the former Gisele M. Bento. The couple married on September 27, 1997.

Born on March 4, 1945 in Queens, NY, he was the son of the late Clement and Anne Gavida Burkavage. Jim was a graduate of New York Institute of Technology with a bachelors degree in computer engineering. For 40 years, he worked for Storage Technologies before retiring.

He and his wife recently retired to Hawley where they moved into their dream home which was located near the Burkavage family farm. He spent many summers there as a child and young man with his dear uncle, aunt and cousins.

Jim enjoyed taking care of his home was happy to be wearing his straw hat and mowing his yard. He also enjoyed bowling, playing volleyball and was a great carpenter. He played an active role raising his grandchildren and teaching them his incredible wit. He and his wife attended St. John the Evangelist Catholic Church in Honesdale.

He was preceded in death by his first wife, the former Barbara Koch on September 5, 1994.

A Mass of Christian Burial will be celebrated on Tuesday, June 13th at St. John the Evangelist Church, Honesdale at 10am. Interment will follow in St. Mary’s Cemetery. Friends may visit Hessling Funeral Home, Inc., 428 Main St. Honesdale on Monday, 4 to 7.