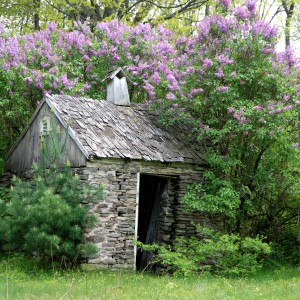 Irmgard A. Engelhard, 94, of Honesdale and formerly of Damascus, died on Saturday, May 5, 2018 at Wayne Memorial Hospital. She was preceded in death by her husband Kurt Engelhard in 2004.

Born on August 1, 1923 in Germany, she was the daughter of the late Anna Depta. She was a nurse during World War II in Germany.

After moving to the United States and marrying her husband, they owned and operated a farm in Damascus. Irmgard also worked at Dedco in Long Eddy, NY for 20 years before retiring. She enjoyed gardening and fishing. She was of the Methodist faith.

Surviving is her son Mark Engelhard with whom she resided and her daughter-in-law Marilyn Engelhard of Damascus; her grandson Noah of Carbondale.

As per her request, cremation will be held and a memorial service will be held at a later date. Arrangements by Hessling Funeral Home, Inc., 428 Main St. Honesdale.