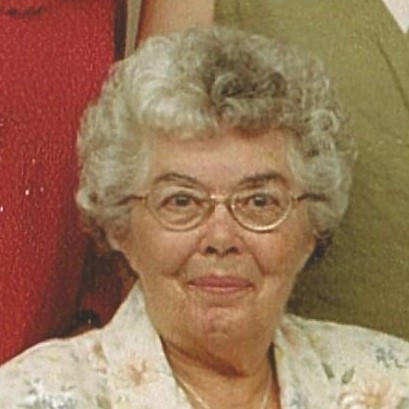 Elizabeth A. Gallik, 86, of Honesdale, died on Wednesday, June 28, 2017, at Ellen Memorial Health Care Center in Honesdale. She is survived by her husband of 64 years, John S. Gallik. The couple recently celebrated their anniversary on June 27th.

Born in Honesdale on June 15, 1931, she was the daughter of the late William and Antoinette Hessling Birmingham. She was a loving wife, mother, and grandmother.

She was preceded in death by her brother William Birmingham and her recently deceased son-in-law Lawrence J. Medeiros.