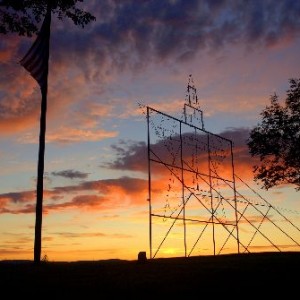 Edward Robert Dieterich, 74, of Hawley, died on Friday, April 7, 2017 at Regional Hospital of Scranton. He is survived by his wife of 51 years, the former Beverly Arlene Graebner. The couple married on October 27, 1965.

Born on October 19, 1942 in Carbondale, he was the son of the late Edward Alex and Ruth Z. Robins Dieterich. He was a US Army veteran serving during peacetime.

A carpenter and painter, he worked for Bob Bennett Construction in Hawley before retiring.

Ed was a former member of Texas #4 Fire Co. and a member at Central United Methodist Church in Honesdale. An outdoorsman, he enjoyed hunting, fishing and gardening. He also enjoyed cooking. He was a member of the Texas Rod and Gun Club and the Cherry Ridge Hunting Club.

He was preceded in death by his son-in-law Michael Mang Sr.

As per his request, cremation will be held and there will be no public funeral services.