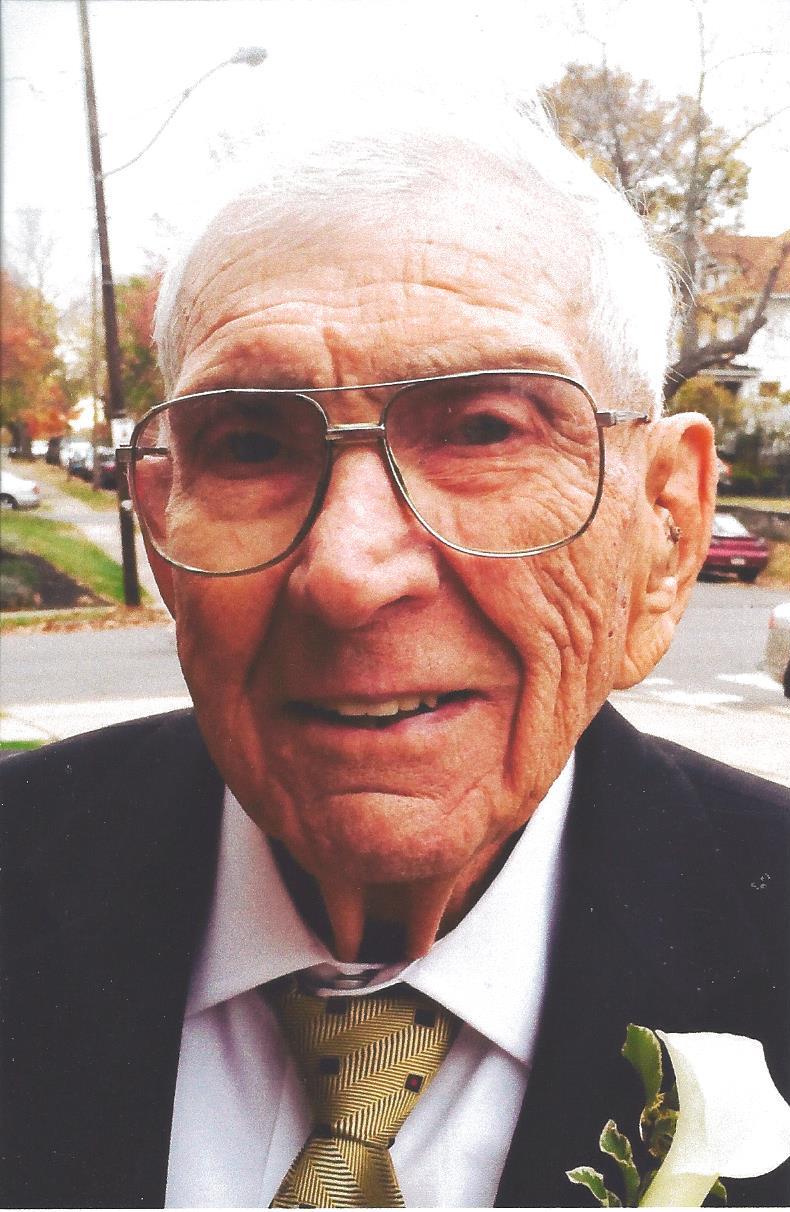 Born on July 14, 1932 at the family home, Clearbrook Farm in Cherry Ridge, he was the son and last surviving member of the Joseph J. and Catherine Fey Rose family. He was a graduate of Honesdale High School, class of 1950 and served as class president. Ed ran the family dairy farm in Cherry Ridge and was a member of various farm organizations. He also drove school bus and drove bus for the local camps.

An outdoorsman, Ed enjoyed hunting and fishing. He also enjoyed sports and supporting the local teams. He also played with the former Cherry Ridge softball team. He loved baseball and loved cheering for the St. Louis Cardinals.

Ed was a member of St. Thomas More Parish in Lake Ariel and was a 4th degree member the Knights of Columbus, Council #363 in Honesdale.

He was well known for his sweetcorn and his vast knowledge of local history. Ed was a kind man who cared greatly for his family. His grandchildren were especially important to him.

He was preceded in death by his sisters Monica Palka and Verna Bonear and his brother John Rose.

A Mass of Christian Burial will be celebrated on Tuesday, Jan. 19th at St. Thomas More Church, Lake Ariel at 10am. Interment will follow in Fairview Memorial Park, Elmhurst. Friends may visit Hessling Funeral Home, Inc., 428 Main St. Honesdale on Monday, 4 to 8.

Memorial contributions can be made to the White Mills Fire Dept. or Texas #4 Fire Co.