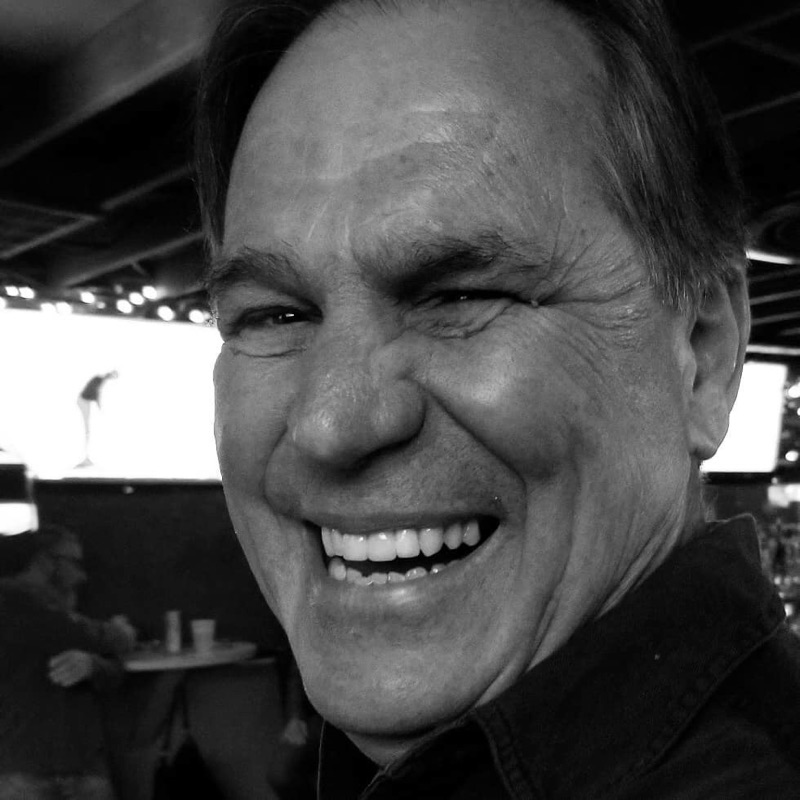 Born on July 2, 1956 in Carbondale, he was the son of the late Jeanne McConnell.

He was the loving father of Dale R. Thomas Jr. of Greentown, Jennifer Sheehan and husband Tommy of Waymart and Natalie Lynch and husband Nick of Honesdale. Beloved brothers Patrick McConnell and Daniel McConnell and wife Michelle all of Honesdale; his ex-wife Gail Reynolds-Hull, mother of Dale, Jenn and Natalie. Dale and Gail had maintained a special friendship that continued on. Also surviving is his sister Barbara Hughes of Carbondale; step-children Erica, Donelle, Hayden, and Micayla Davis; his admired aunts Roberta Rudowicz and husband Stanley and Susan Bailey and husband Thomas. He was the loving grandfather to Thomas, Rylee, Reaghan, Nicholas, Bryson, Zane, Donovan, Sammy and Rolf; several aunts, uncles, nieces, nephews and cousins.

Dale was a championship winner in trapshooting. He was a true sportsman, nature lover and avid outdoorsman. He loved hunting, fishing and trapping and enjoyed working with his hands and could build anything he put his mind to. He loved music, laughter and above everything, his family.

He attended St. Vincent’s School and Wayne Highlands and Honesdale High School. A skilled craftsman, he worked at S.J. Bailey and Sons in Honesdale and later founded, owned and operated Falcon Construction.

Dale enjoyed and lived life to the fullest. He loved to travel and take long rides on his Harley. He found beauty in everything, big and small. He will be missed by everyone who had the honor of being in his life. Peace, harmony and freedom was his motto.

In addition to his mother, Dale was preceded in death by his grandfather Robert Cunningham, his sister Robin McConnell, his grandson Maximus Sheehan and longtime girlfriend of 17 years, Susan Davis.

A Mass of Christian Burial will be celebrated on Tuesday, July 3rd at St. John the Evangelist Church, Honesdale at 10 am. Interment will follow in St. Mary’s Cemetery. Friends may visit Hessling Funeral Home, Inc., 428 Main St. Honesdale on Monday, 4 to 7.