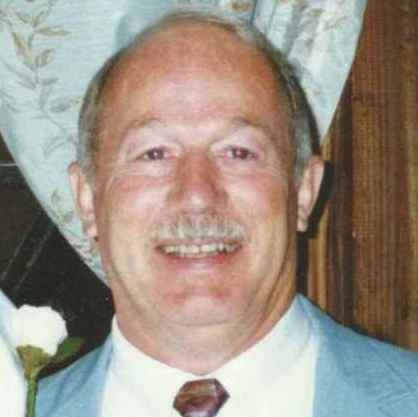 Born on January 25, 1941 in Callicoon, NY, he was the son of the late
Horace and Evelyn Rutledge Dennis.

Clinton was self-employed in both the real estate and the restaurant business throughout his life.

He enjoyed spending his mornings in the Tyler Hill Diner visiting with friends. His favorite place to relax was by the Delaware River in Equinunk and his greatest joy was spending time with family. Playing billiards was his preferred pass time, along attending auctions. He was a member of the Delaware Valley Billiards League.

He was preceded in death by his brothers Douglas, Lyle, Emmett, Mahlon
and Wilbur Dennis.

As per his request, cremation was held and a graveside service will be
held in Pine Mill Cemetery at the convenience of his family.
Arrangements by Hessling Funeral Home, Inc., 428 Main St. Honesdale, PA.

Memorial contributions can be made to the Equinunk United Methodist